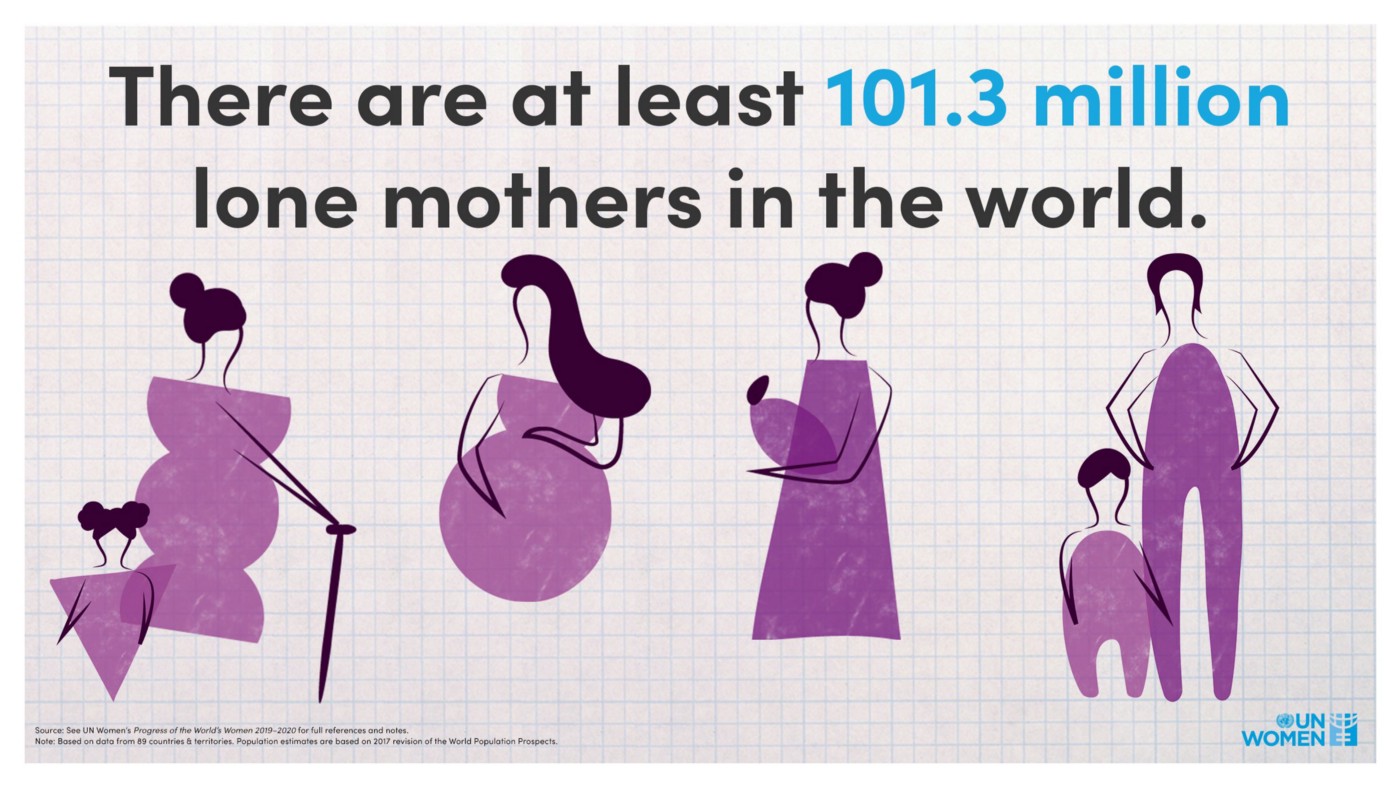 Another year has gone by and we just can?t seem to get the narrative right about women?s and girls? reproductive rights. With the news and videos circulating of an abandoned new born found in a grocery bag in the streets of Castries this week, we?re left to question everything about the circumstances which led to the situation. The disturbing comments from the public which ensued leave a lot to be desired , but nonetheless our attention as a community has to shift towards strengthening our civic responsibility in preventing other cases like this from occurring.

According to the University of Nottingham?s Institute of Work, Health and Organisations, the ?primary causes of child abandonment have been found to be poverty or financial hardship, being a single parent, post-natal depression, mental illness, a lack of sexual health education, poor knowledge regarding family planning, restrictions regarding access to abortion, the child having some form of disability, the child being HIV positive, pregnancy as a result of rape, abuse or force by partner, and a lack of services and resources to support parents who have children with disabilities?. While similar sentiments have been shared by the Department of Human Services, the reality is that many women and girls in Saint Lucia are faced with childbearing responsibilities alone, and without the support and protection of government policies.

It is presumed that the mother was unaware of her options. We can only hope that she too is in good health and can get the help she deserves to care for herself after such an ordeal.

As a conservative nation we have been quick to reprove her actions (assuming it was her decision), knowing that women’s and girls? issues regarding abortion, sexual abuse, and sexuality education are still to this day taboo topics. We cannot ignore that decisions made about our bodies, our safety and health are in the hands of not only religious but predominantly male leaders and policy makers who continuously show little priority and understanding of our needs. Now more than ever, we need to stop discussing women?s issues at face value and begin to reflect on discriminatory laws and gender biases in our country.

As everyone has taken to social media to share their personal views on the matter, some have shown just how insensitive, uninformed and apathetic they are to the mother in question. One comment reads;

?Stop making excuses for the female and put the child first, She is a criminal. There are many outlets here to help women?.And very few to none for young men. Imagine that. Women keep being treated like stupid helpless victims while men are being held to tough standards.?

Another states ? ? I?m happy she carried the child but if you could have dropped it by the road you should have killed it in the first place ?.

What?s triggering about statements like these is the misguided notion that only women have access to support services. Society has raised boys to become men who suppress their emotions, avoid talking about their mental health and prefer to conform to the ideologies of hypermasculinity. The issue here is not the nonexistence of outlets for men, but the stigma attached to seeking help. Though work needs to be done to deconstruct our deep-seated ways of thinking, it is by no means an excuse to weaponize the attention given to women and children who are disproportionately affected by socio-economic development factors.

Furthermore, while we have yet to acknowledge that abortions are only legally permitted in certain circumstances , a person who causes the termination of a pregnancy can face up to seven (7) years imprisonment if a pregnancy is unlawfully terminated, pursuant to Section 165 (3) of the Criminal Code Chapter 3.01 of the Revised Laws of Saint Lucia 2008. In essence unless a woman has been raped or is experiencing a life threatening pregnancy then she cannot legally have an abortion.

As a result of the COVID-19 lock-down, experts have already began advising of increased numbers of pregnancies in the coming months. In difficult times like these, where much of the focus has been on stabilizing economies, world leaders and advocacy groups are pleading with everyone to ensure that consideration has been made to support vulnerable groups which include mothers. Not only should we be concerned with preventing the spread of the virus, but with ensuring that essential services are readily available and accessible to all. 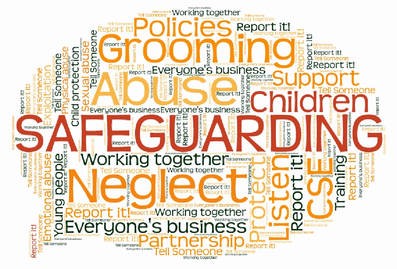 In addition to the existing measures available to support babies like Josiah (as he?s been named by the nurses caring for him), government and civil society organisation have to play their part in ensuring that the mechanisms exist to support parents and children in special cases like these. We need to continue to lobby for increased comprehensive sexuality education among youth, engage in frequent public awareness campaigns, revise our abortion laws, establish helplines and counselling services for mothers in need, invest in family planning institutions, train health practitioners to identify high risk situations, and ensure that post-crisis planning includes financing single parent households.

Image: Girls of A Feather Leadership Workshop (2019), ? Problem Tree? where the girls explored developing a program which would allow teenage mothers to complete their education outside of school.

Thankfully baby Josiah is safe, healthy and in good hands. However, as he is no longer in the care of his biological parents, we also acknowledge that he has been stripped of his rights based on Article 7 of the UN Convention on the Rights of the Child (UNCRC), which states that every child has ?the right to know and be cared for by his or her parents?. Though it has not been revealed, once the mother has been identified we trust that she or the father can eventually reunite with their son under the right circumstances and interventions.